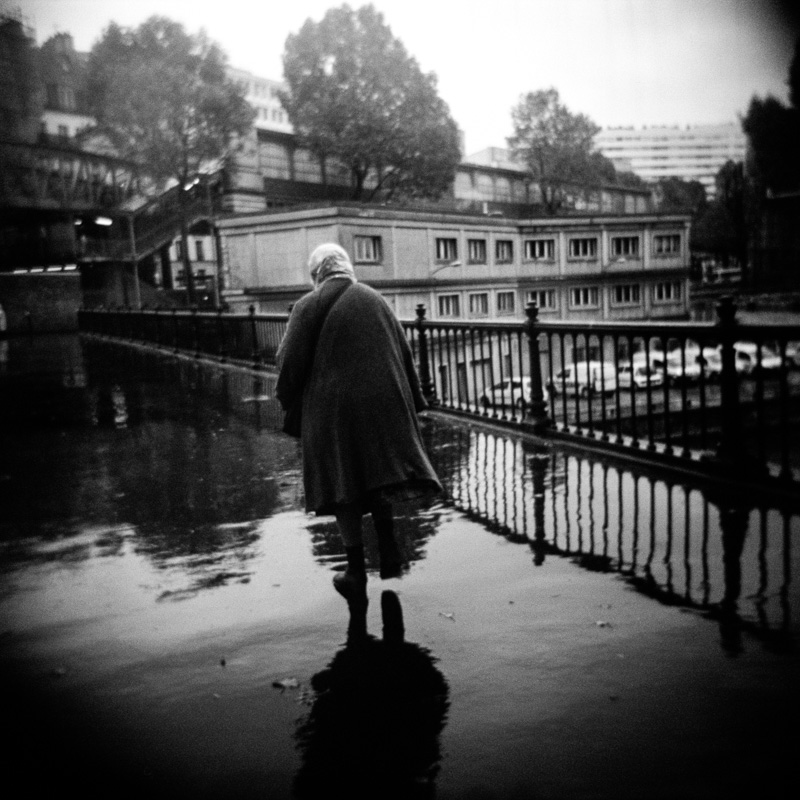 Viviana Peretti is an Italian freelance photographer based between Bogota and New York where in 2010 she graduated in Documentary Photography and Photojournalism from the International Center of Photography (ICP).

Viviana has received fellowships and awards from the International Center of Photography, the Joannie M. Chen Fund in New York, CNN, the Fondation Bruni-Sarkozy in France, FotoVisura, Sony, the World Photography Organization in London, the Moscow International Foto Awards, the Camargo Foundation and the Bogliasco Foundation in the US, the University of Salamanca, the Spanish Embassy in Colombia, the Photo Museum in Bogota, and the Colombian Ministry of Culture. In 2010, she has been selected for the Eddie Adams Workshop in New York.

In 2013, Viviana has been an Artist-in-Residence at L’École Nationale Supérieure de la Photographie (ENSP) in Arles, France. In 2014, she has been elected Photographer of the Year in the Sony World Photography Awards' Arts & Culture category for her series Dancing Like a Woman, has won the American Photography 30 in the US, and her work has been selected at The Taylor Wessing Photographic Portrait Prize in London. In 2015, Viviana has been a Camargo Foundation Fellow in Cassis, France, and in 2017 she has been a Bogliasco Foundation Fellow in Italy.

Her work has been exhibited at the National Portrait Gallery in London, the Rita K. Hillman Gallery in New York, the June Fitzpatrick Gallery in Portland, the Kkien Atelier in Milan, the MACRO Museum in Rome, the Museo Archivo de la Fotografía in Mexico City, and the Museum of Art and Culture in Bogota, among others.